Our mission and goals

Our mission is to provide effective and reliable electricity generation and distribution, which will facilitate uninterrupted electricity supply of our customers.

In view of the number of customers and service area, JSC ENERGO-PRO Georgia represents one of the largest energy companies in South Caucasus Region. Company is divided into 5 branches and serves over 1 200 000 customers throughout regions in Georgia.

JSC ENERGO-PRO Georgia is one of the largest employers employing up to 6000 professionals. Company creates labor places and equal employment opportunity in regions.

For years JSC ENERGO-PRO Georgia enters the list of those ten companies which carry out largest direct foreign investments in Georgia.
More facts about ENERGO-PRO Group: 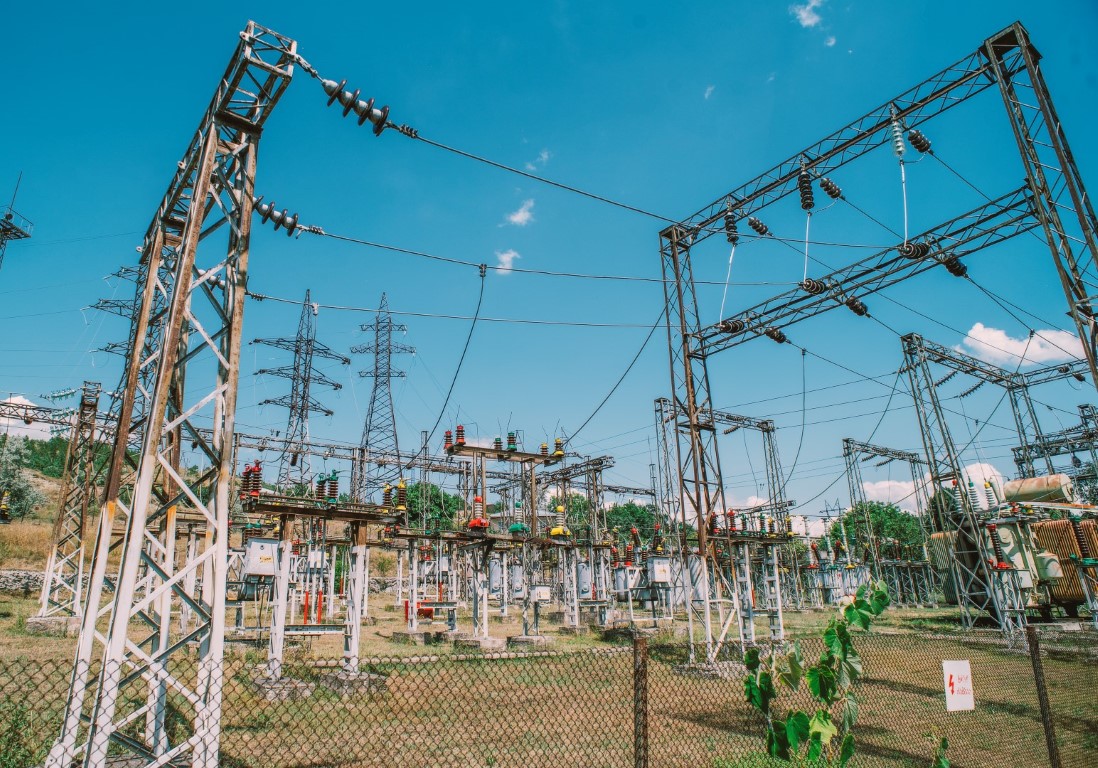